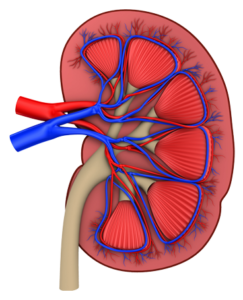 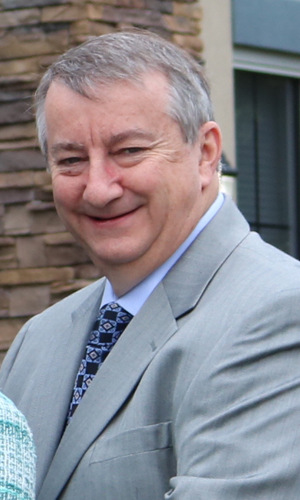 James E. Ryan grew up in Hudson Falls, NY, a small town in the Adirondacks. He received his college and medical training locally at Niagara University and SUNY at Buffalo. Dr Ryan completed his medical residency in Internal Medicine at Millard Fillmore Gates Hospital in 1987. As a graduating resident, Dr. Ryan was awarded the Philip Goldstein M.D. Memorial award for demonstrating the "Highest Degree of Humanitarian Qualities in the approach to the Treatment of patients." He then completed a nephrology fellowship between 1987-1989 at the Baylor College of Medicine, in Houston Texas under the tutelage of Dr. Wadi Suki. During that timeframe he was given the award as the "Outstanding Renal Fellow." Dr. Ryan returned to Western New York in 1989 to begin work as a nephrology attending at Millard Fillmore Gates Hospital as well as Mercy Hospital of Buffalo.

Over the next few years, he was awarded for his excellence in teaching and given the J. Frederick Painton M.D. in 1991, 1993 and 1994 by the medical residents at Millard Fillmore. Mercy Hospital medical residency program also appreciated his teaching excellence and granted him teaching towards in 1999 and 2003.

Dr. Ryan is currently the medical director of the Davita Dialysis Center in Orchard Park NY and is also a member of the medical board for Gowanda Rehabilitation and Nursing Center.

Over the past 3 consecutive years, Dr. James Ryan, has been identified by his peers, as one of the "Top Docs of Western NY" published by The Buffalo Spree Magazine. 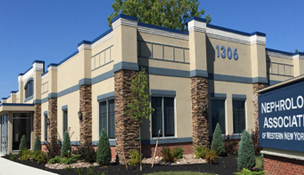 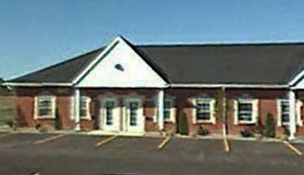